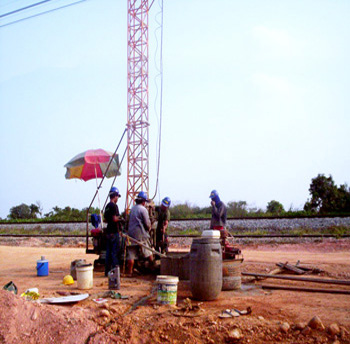 Soil thermal resistivity tests are of great importance for various engineering projects where heat transfer takes place through the soil mass. Test results are used in the design and laying of solar panels, high voltage buried power cables, oil and gas pipe lines and many other underground structures.

Soil resistivity is a measure of how much the soil resists the flow of electricity. It is a critical factor in design of systems that rely on passing current through the Earth’s surface. An understanding of the soil resistivity and how it varies with depth in the soil is necessary to design the grounding system in an electrical substation, or for lightning conductors. 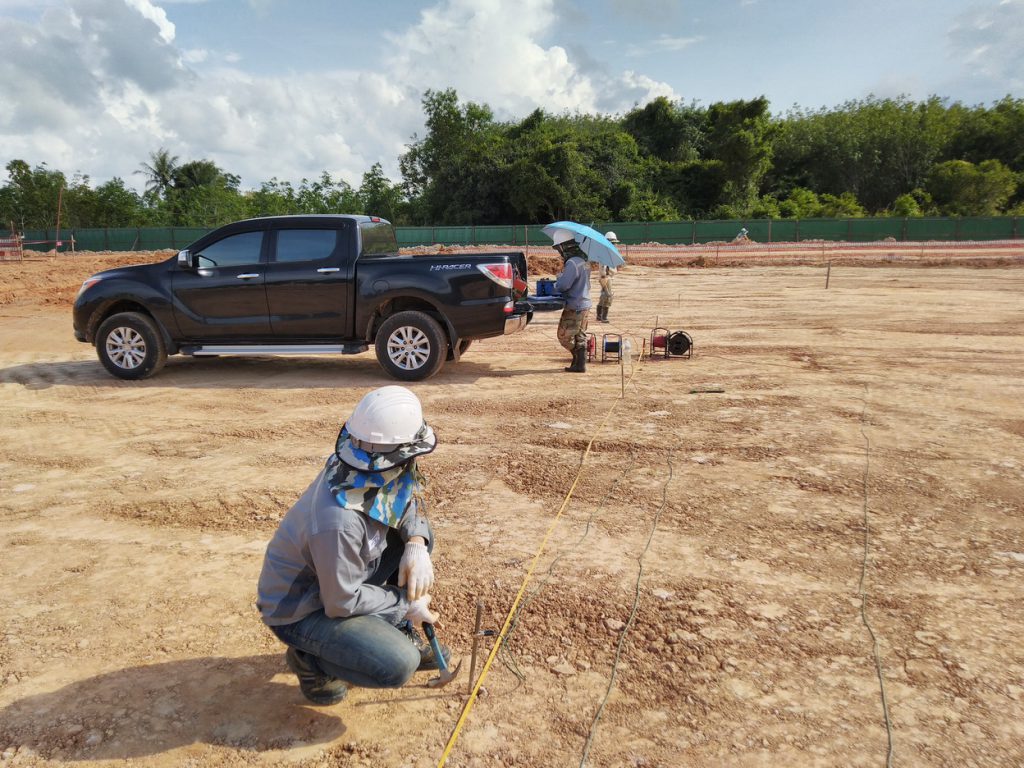 The Cross hole Seismic (CS) system determine shear and compressional wave velocity versus depth profiles. From these measurements, parameters, such as Poisson’s ratios and moduli, can be easily determined. In addition, the material damping can be determined from CS tests.

The Downhold Seismic (DS) investigations are similar to CS investigations, but require only one borehole to provide shear and compressional velocity wave profiles. The DS method uses a hammer as energy source at the surface to impact a wood plank and generate shear and compressional waves. This is typically accomplished by coupling a plank to the ground near the borehole and then impacting the plank in the vertical and horizontal directions. The energy from these impacts is then received by a pair of matching three component geophone receivers, which have been lowered downhole and data are kept and analysed. 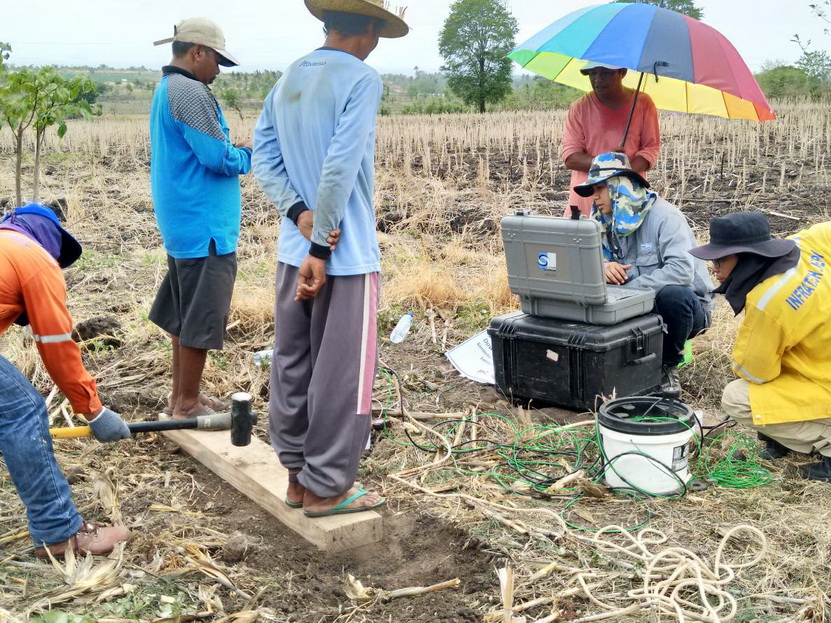 INCLINOMETER SYSTEM : Lateral movements within landslide, diaphragm wall and foundations can be measured precisely and economically by Inclinometer system. Our company provide you services in both installation and monitoring. 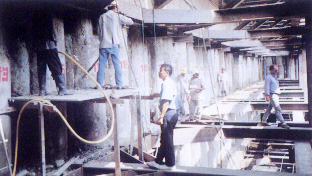 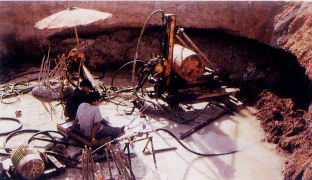 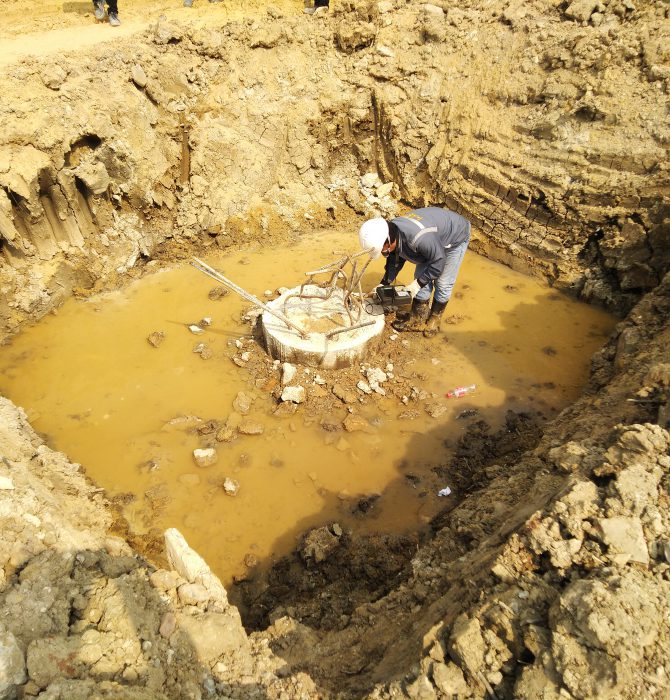 To ensure loading performance of pile, load testing of piles are require . We are capable to conduct load test up to 3,000 tons by Anchorage System or by Kentledge System up to 300 tons.

Dynamic load testing (or dynamic loading) is a method to assess a pile’s bearing capacity by applying a dynamic load to the pile head (a falling mass) while recording acceleration and strain on the pile head. Our services on both driven and bored pile up to diameter 2.00 m can be tested. Building condition survey at specified existing buildings/structures along underground construction line which may be affected by construction activities. 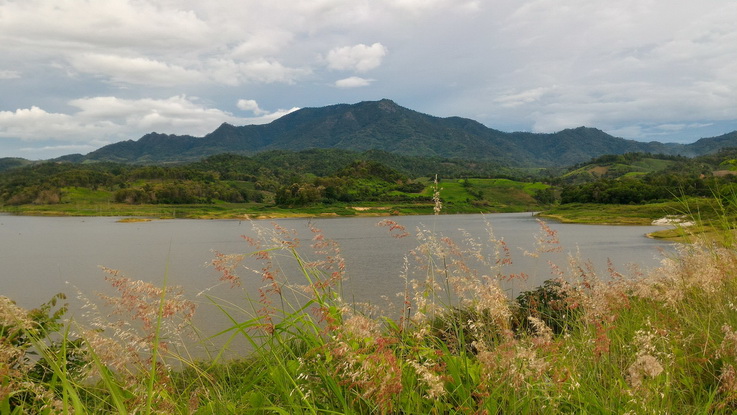 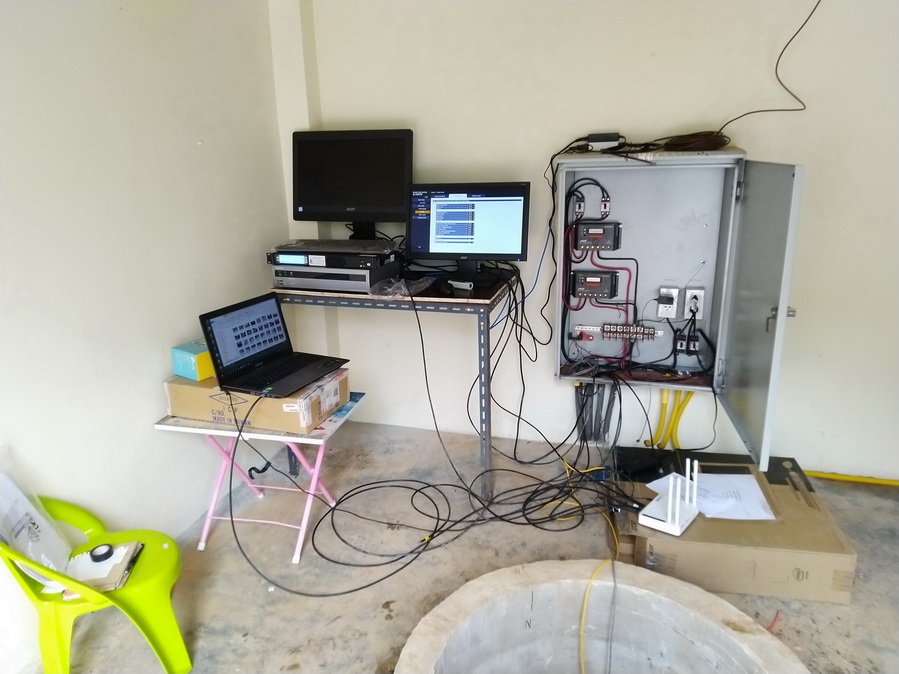 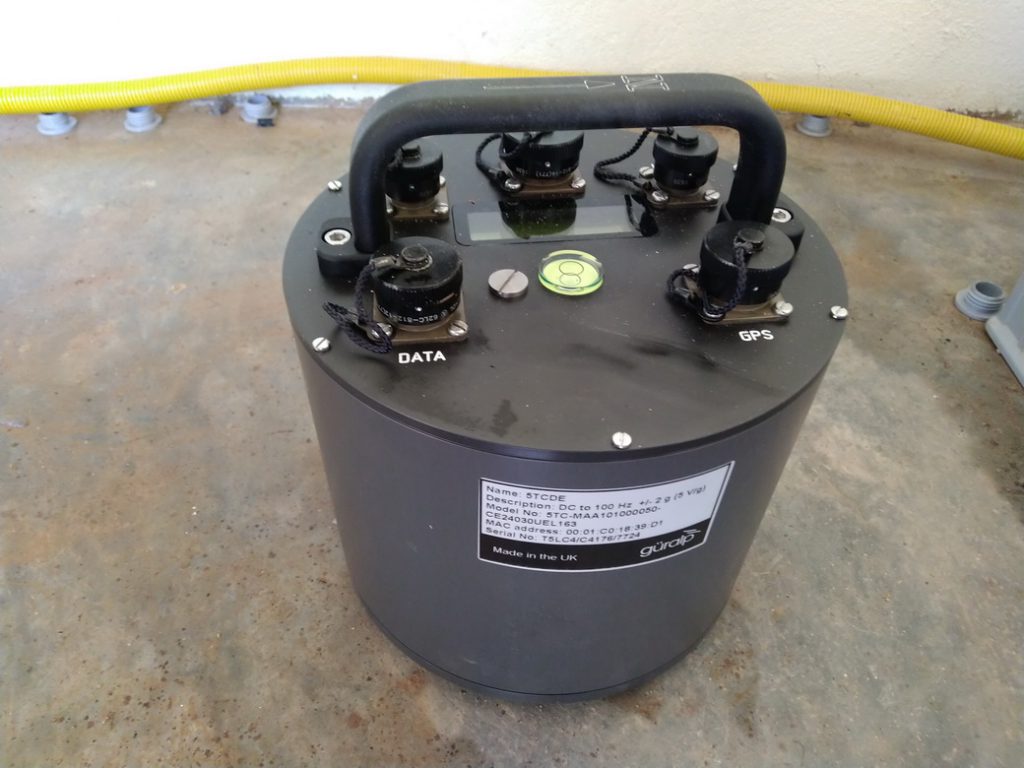 Instrument installation is drilling process for setting real time monitoring equipment. There are many proper drills such as watering drill, weir drill. 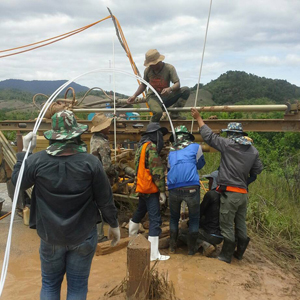 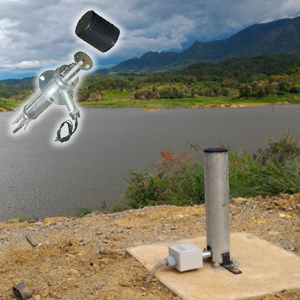 The quantity of seepage flow will be real time calculated from the flow via V-notch weir in our real time system. 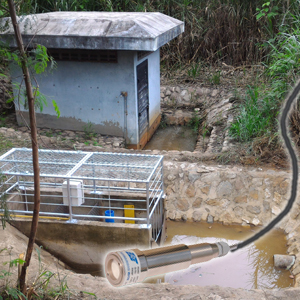 Standpipe piezometer is equipped in our real time system for real timing measures water pressure. It sets in standpipe in the appropriate depth. Data acquisition is the procedure for collecting data according to measurement from each instrument. It consists of data logger, interface module, and multiplexer. These system will measure, record, and transfer result via data transmission to server and will be processed and reported easily in website format. 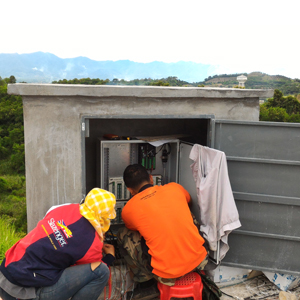 Data transmission is transmission of data securely for long distance via wireless network system to overcome the problem for area which cannot access to the internet. 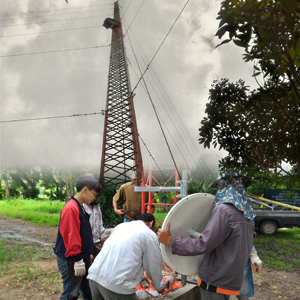 We provide innovative business solutions to renewable energy companies for greater value, performance and profit. Our services include providing services in aspects such as strategies, design and construction and operations and maintenance.